“Meanwhile, Turkey (130) sees progress on closing its gender gap in labor force participation as well as professional and technical roles. However, it also experiences a worsening of wage equality for similar work. In addition, it improves its share of women in parliament,” says the report, which was released on Monday.

In the WEF’s gender gap report of 2006, Turkey was ranked 105th. It has gone backward over the past 12 years vis-à-vis gender equality in the country.

“Gender parity is fundamental to whether and how economies and societies thrive. Ensuring the full development and appropriate deployment of half of the world’s total talent pool has a vast bearing on the growth, competitiveness and future-readiness of economies and businesses worldwide,” the report says. 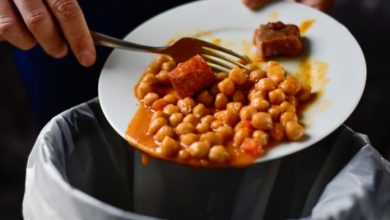 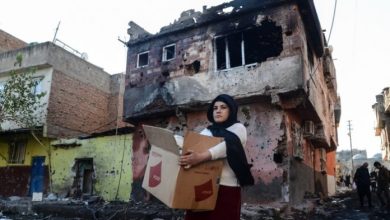