A university in the western Turkish province of İzmir has established a produce stand in the cafeteria of its medical faculty to sell produce at low prices, according to an announcement from the university’s rector.

The move by the Dokuz Eylül University is a continuation of the efforts launched by Turkey’s Justice and Development Party (AKP) government, which recently began to sell produce at municipal stands at relatively low prices to fight skyrocketing food prices in the country.

University Rector Nükhet Hotar, a former AKP deputy, announced from her Twitter account on Thursday that the first of the produce stands at the university has been set up in the cafeteria of the medical faculty, from which university staff as well as students will benefit.

Some Twitter users ridiculed Hotar for selling fruits and vegetables instead of concentrating on the academic success of her university.

Long queues occur in front of municipal produce stands, which have prompted some citizens to complain that the country is going backward by making its people suffer in queues for long hours just to get food at reasonable prices.

The sale of produce was promised by President Recep Tayyip Erdoğan, who has been blaming wholesalers and retailers for the recent spike in food prices. 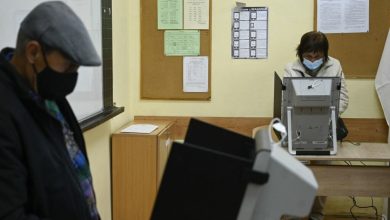 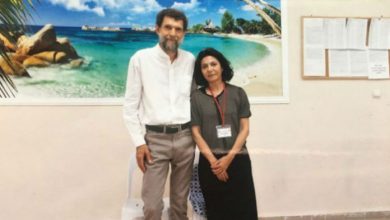 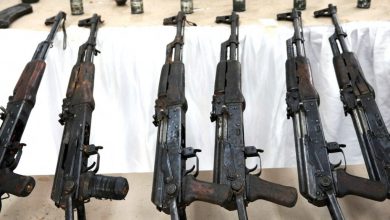