A court in İstanbul ruled on Thursday for a continuation of the pre-trial detention of Harun Çümen, the last responsible managing editor of the Zaman daily.

Attending the hearing from Balıkesir Prison via a video conferencing system, the journalist asked to be released on bail, noting that he has been jailed for 330 days.

The Zaman daily, which was seized by the government in March 2016 and then shut down by decree in the wake up a July 15, 2016 coup attempt, was considered to be linked to terrorism by the Turkish government due to its affiliation with the faith-based Gülen movement. The regime in Turkey holds the movement responsible for the failed coup and has designated it a terrorist organization, although the movement denies any involvement.

The next hearing will be held on June 19, and Çümen will remain in jail along with hundreds of other journalists.

According to 2018 report by Reporters Without Borders, Turkey is the largest jailer of professional journalists in the world. Most were arrested on trumped-up terrorism charges in the wake of the abortive putsch. 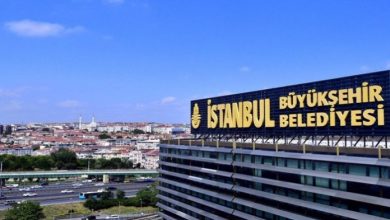 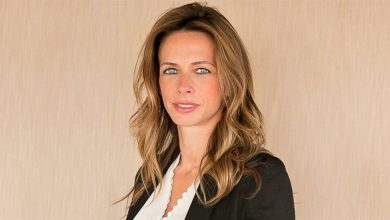 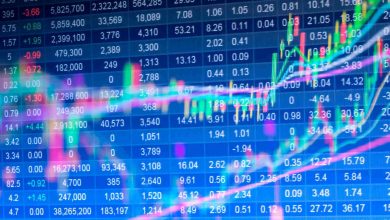