Turkey is about to send eight journalists and media staff to prison after their sentences were upheld by an appeals court, the Medyascope news website reported on Friday.

The eight, including journalist Kadri Gürsel and cartoonist Musa Kart, stood trial in a case related to the publications of the Cumhuriyet newspaper.

The trial concluded with 18 defendants, journalists as well as media executives and staff, being handed down various prison sentences.

A Turkish appeals court on Feb. 19 upheld the sentences, meaning those who received less than five years will have to start serving their sentences, while others with longer sentences will be able to lodge an appeal with a higher court.

The decision to uphold has been uploaded on the National Judiciary Network Information System (UYAP), and the lower court is expected to launch the execution of sentences as soon as it receives the case file.

“I wish he was sincere in what he says, but I know he isn’t,” Gürsel said, quoting a news article about President Recep Tayyip Erdoğan’s recent remarks calling for a national reconciliation after the local elections of March 31.

“Here’s why I knew Erdoğan wasn’t sincere: The sentences upheld in the Cumhuriyet trial were uploaded to UYAP one day after İmamoğlu received his mandate to govern. Eight Cumhuriyet employees including me are going to prison,” Gürsel tweeted, referring to opposition mayoral candidate Ekrem İmamoğlu, who won the İstanbul election.

Eight Cumhuriyet employees including me are going to prison,” Gürsel tweeted, referring to opposition mayoral candidate Ekrem İmamoğlu, who won the İstanbul election. 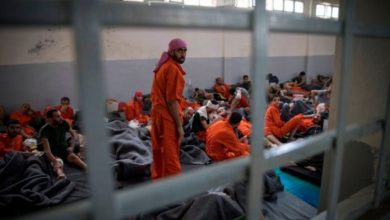 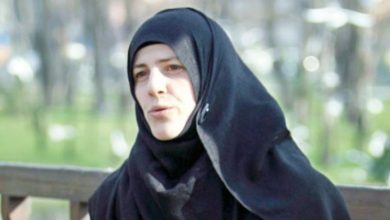 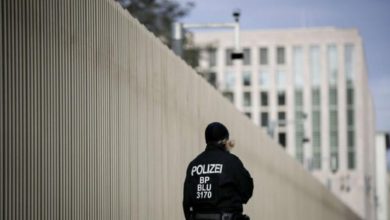 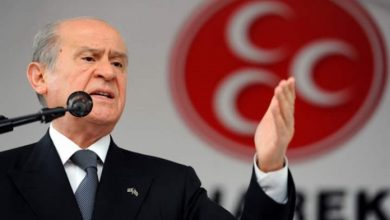