Second-placed Galatasaray increased their chances in the league title race as the leaders Medipol Basaksehir crashed to a 0-2 defeat by 17th placed Goztepe.

Basaksehir’s two goals were disallowed for offside after checking with the Video Assistant Referee (VAR).

Basaksehir’s loss to the Izmir club provides Galatasaray a great chance as the Lions already narrowed the point gap to only three points behind the leader with 59 points. Başakşehir has 62 points after the loss as of week 30.

Başakşehir secured only one win in the last five matches and suffered a defeat, losing 10 points in total. Galatasaray defeated Yeni Malatyaspor 5-2 on Thursday evening in an away match.

If Galatasaray wins against Atiker Konyaspor on Monday evening, the Lions will topple Başakşehir and be in the leading position with only four weeks to go before the end of the season.

However, Galatasaray faces a tough task against the powerful Besiktas. The Black Eagles earned five consecutive wins in the last weeks and achieved 10 wins in 13 matches in the second half of the league.

Second-placed Galatasaray will play a derby against Basaksehir on week 33 in a game sports commentators expect will decide the championship. 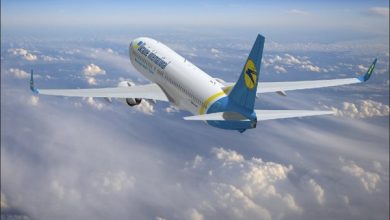 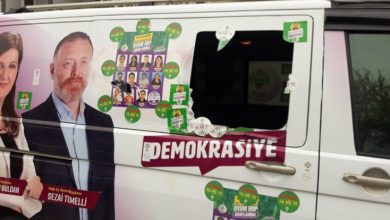