The Adana Governor’s Office on Thursday announced that restrictions imposed on the passport of Haluk Savaş, a psychiatry professor who was purged from his job and later diagnosed with cancer, will be lifted due to his “exceptional situation,” the Evrensel daily reported.

The governor’s office also implied that Savaş’s wife could use her passport again as well.

Professor Savaş, who was dismissed from his job at a university by a government decree in 2016, had been jailed for months due to alleged membership in the faith-based Gülen movement.

He was later acquitted by a court.

Turkey accuses the movement of orchestrating a 2016 coup attempt, although it strongly denies any involvement.

Some 140,000 public servants were dismissed by decrees issued during a two-year-long state of emergency. The Turkish government also imposed restrictions on their passports.

Savaş was diagnosed with cancer and received treatment in Turkey; however, a recurrence of the disease has taken place.

He announced wanted to search for possible treatments in foreign countries but denied passport. 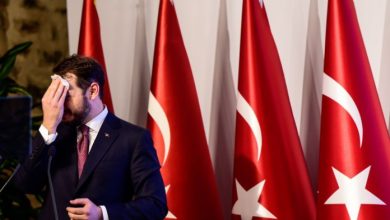 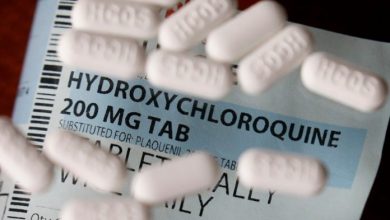