Turkey’s Constitutional Court has declined to hear the case of an unsolved murder due to the expiration of the statute of limitations, the Diken news website reported on Sunday.

In its ruling the court told the applicants they should have applied within six months after the Constitutional Court began accepting individual applications, on September 23, 2012, instead of waiting for the prosecutors to handle the case.

The application was filed by the family members of lawyer Kazım Ekinci who in 1994 was killed under suspicious circumstances in the southeastern province of Şanlıurfa. The predominantly Kurdish region was hit at the time by a wave of seemingly political murders and disappearances amid ongoing clashes between Turkish security forces and the Kurdistan Workers’ Party (PKK).

Ekinci was killed in a parked automobile by a group of masked individuals who opened fire with semi-automatic weapons from another vehicle.

Although the vehicle used by the assailants was identified, the prosecutors let the case stagnate for years since its owner could not be found to be questioned.

In 2009 an anonymous letter sent to İstanbul prosecutors by someone claiming to be a retired police officer said that at the time a local military commander was behind a number of murders including that of Ekinci.

The family then requested a new investigation with a wider scope, asking prosecutors for a speedy conclusion as the statute of limitations would expire in April 2014.

However, no progress was made in the investigation, and in 2014 the prosecutors decided to drop the case due to the statute of limitations. 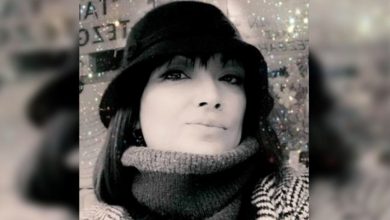