Ahmet Davutoğlu, former Turkish prime minister and leader of the Future Party (GP), has claimed that many senior members of the ruling Justice and Development Party (AKP) congratulated him after he issued a manifesto that mainly criticized President Recep Tayyip Erdoğan’s one-man rule.

“They told me that,” Davutoğlu said during a program on Fox TV’s Turkish affiliate on Tuesday. “They would like to say this publicly, but they can’t.”

He also complained that Turkey’s mainstream media has been boycotting his party and never hosts party members on its shows.

“The Pelikan circle has attempted to accuse me of everything wrong with the AKP,” Davutoğlu said, referring to a clandestine group effective in spreading propaganda on behalf of President Erdoğan.

It was named as “Pelikan” (Pelican) after an anonymous post attacking Davutoğlu, then prime minister, was published on a blog called “Pelikan Dosyası” (Pelican Brief).

Davutoğlu resigned in May 2016 following publication of the post.

“I resigned in order to prevent a political and economic crisis,” he said on TV.

He established the GP in December along with a number of former AKP members. 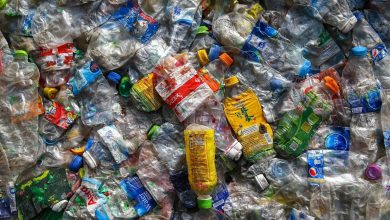 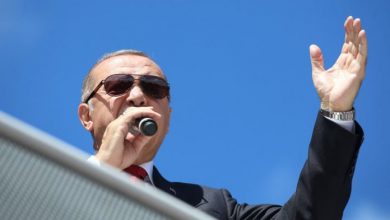