A Turkish rights group based in the United Kingdom has launched a campaign to designate Turkish officials involved in alleged human rights violations as subjects for sanctions by the UK government under newly adopted regulations.

The Arrested Lawyers Initiative, a member of the International Observatory of Endangered Lawyers (OIAD), a watchdog group aimed at protecting lawyers who are threatened due to the practice of their profession, has launched a campaign titled “Turkey Human Rights Accountability Project” to seek sanctions on perpetrators of rights abuses in Turkey under the UK’s newly adopted Global Human Rights Sanctions Regulations, often referred to as the Magnitsky Act.

“The age of impunity for those who would abuse human rights is well and truly over and this campaign will utilise the recently-enacted UK Regulations in order to make a powerful application for sanctions.” Kevin Dent QC, a lawyer working on the project, said in a press release on October 2.

The move comes in the wake of ongoing and widespread human rights abuses in Turkey, including torture, enforced disappearances and the imprisonment of dissidents, lawyers, activists, journalists and academics on what critics view as bogus charges.

In a press release The Arrested Lawyers Initiative said the project would be crowdfunded and that they intend to hire two British barristers specialized on the subject to draft submissions for the sanctions.

The new regulation enables the UK government to “designate persons who are involved in certain activities which, had they been carried out by or on behalf of a State within the territory of that State, would amount to a serious violation by that State of certain human rights,” an explanatory memorandum prepared by the UK’s Foreign and Commonwealth Office (FCO) reads.

The punitive measures enable the UK secretary of state for foreign and commonwealth affairs to impose asset freezes and travel bans on persons involved in such conduct.

According to a report by The Guardian, the UK’s first sanctions list based on the new regulations includes individuals from Russia, Saudi Arabia, Myanmar and North Korea. 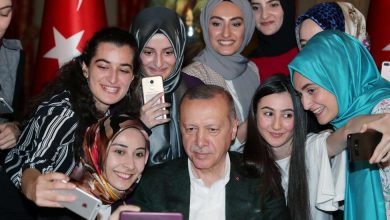 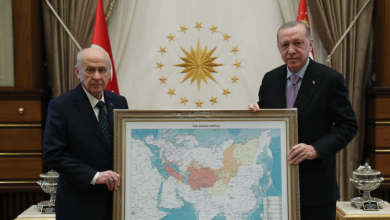