The airport was presumably super-busy when the incident took place as the Thanksgiving travel rush is underway in the United States.

A gun discharge that later turned out to be unintentional caused chaos among passengers at Hartsfield-Jackson Atlanta International Airport on Saturday afternoon.

According to Atlanta Police, the gun belonging to a passenger was unintentionally discharged at the main security checkpoint. At least three people were injured as a result of the incident, the US Transportation Security Administration (TSA) said later, adding that there “may be more injuries that follow early reports”.

“At approximately 1:30 p.m. [18:00 GMT] today, a property search TSO at Hartsfield-Jackson Atlanta International Airport’s (ATL) Main Checkpoint began a bag search due to a prohibited item identified by the X-Ray. He advised the passenger not to touch the property, and as he opened the compartment containing the prohibited item, the passenger lunged into the bag and grabbed a firearm, at which point it discharged,” the TSA said in a statement.

Videos circulating on social media showed people lying low on the floor and screaming in panic, trying to escape the scene. Flights were reportedly halted as the incident unfolded.

The passenger then fled the airport and this incident is not considered as a deliberate shooting incident. 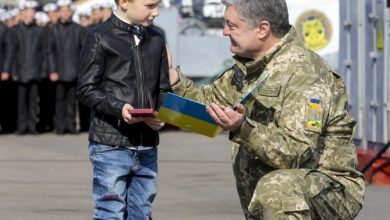 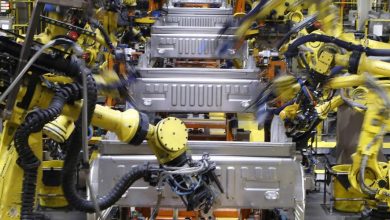 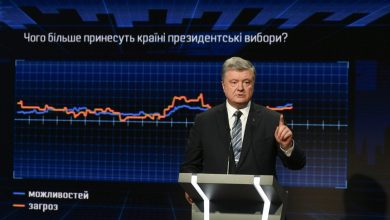 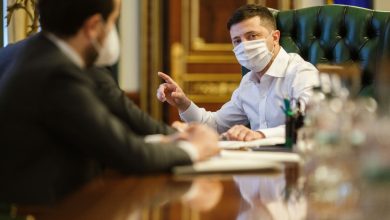