A Turkish court has handed down a prison sentence of three years, seven months and 22 days to journalist Nurcan Yalçın on terrorism charges due to her membership in a women’s association in southeastern Turkey, the Media and Law Studies Association (MLSA) announced.

The MLSA, an NGO working in the fields of free speech, journalism and Internet freedoms, announced that Yalçın was given the sentence at the sixth hearing of her trial at the Diyarbakır 9th High Criminal Court on Monday. She was sentenced to two years, one month on conviction of aiding a terrorist organization and an additional one year, six months and 22 days on conviction of disseminating terrorism propaganda. The court suspended Yalçın’s sentence on the propaganda charges and imposed a travel ban in addition to judicial supervision.

Yalçın’s lawyer Resul Temur told MLSA that they would challenge both sentences at an appeals court.

Yalçın’s was indicted as part of an investigation into the Diyarbakır-based Rosa Women’s Association because she is a member of the association and was covering association events. She was facing a sentence of up to 15 years on terrorism charges. Informants also testified against her.

Meanwhile, the Rosa Women’s Association released a statement on Twitter following the court’s ruling, saying: “The sentence given to Nurcan Yalçın, who covered our events and activities, is unacceptable. We stand by Nurcan, this is an attack on our right to assemble, on freedom of expression and thought and on the right to information.”

Following a coup attempt in July 2016 that claimed the lives of more than 250 civilians, Turkish President Recep Tayyip Erdoğan and his Justice and Development Party (AKP) government intensified its crackdown on media outlets and journalists critical of it under the pretext of an anti-coup fight.

Turkey, which has dropped precipitously since it was ranked 100th among 139 countries when the Reporters Without Borders (RSF) published its first worldwide index in 2002, when the AKP government came to power, was ranked 153rd out of 180 countries in the 2021 World Press Freedom Index.

According to the Stockholm Center for Freedom’s “Jailed and Wanted Journalists in Turkey” database, 167 journalists are behind bars in Turkey and 167 are wanted and either in exile or at large. 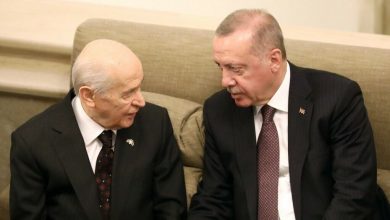 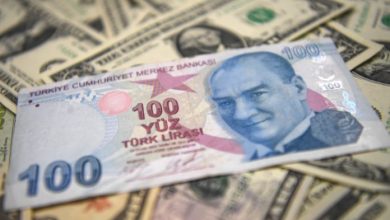