Turkey’s President Recep Erdogan has said ride hailing app Uber is finished in Turkey, following pressure from Istanbul taxi drivers who said it was providing an illegal service and called for it to be banned.

About 17,400 taxis operate in Istanbul, home to about a fifth of Turkey’s population of 81 million people, and since Uber entered the country in 2014 tensions have risen sharply.

Erdogan’s statement came after new regulations were announced in recent weeks tightening transport licensing requirements, making it more difficult for drivers to register with Uber and threatening a two-year ban for violations.

“This thing called Uber emerged. That business is finished. That does not exist anymore,” he said in a speech in Istanbul late on Friday.

“We have our taxi system. Where does this (Uber) come from? It is used in Europe, I do not care about that. We will decide by ourselves,” added Erdogan, who is running for re-election in three weeks.

Uber said that about 2,000 yellow cab drivers use its app to find customers, while another 5,000 work for UberXL, using large vans to transport groups to parties, or take people with bulky luggage to Istanbul’s airports.

It declined to reveal the number of Uber users in Turkey, where it operates in Istanbul, and in the resort towns of Bodrum and Cesme in the summer months.

Earlier this year, Istanbul’s taxi drivers took Uber to court accusing it of hindering their business and operating illegally.

Several reports said that Uber vehicles, drivers and customers were either mistreated, threatened or faced violence by yellow taxi drivers. 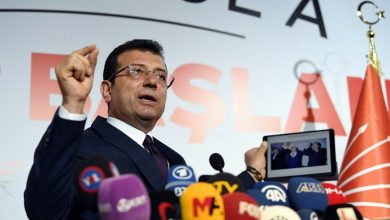 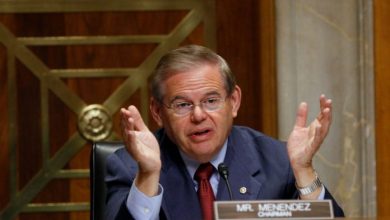 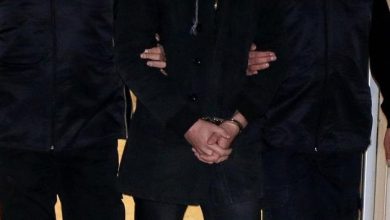