Turkey’s Ministry of Culture and Tourism on Wednesday announced that hotel construction in the middle of Cappadocia, a culturally significant area of Central Anatolia, was halted following strong criticism on social media.

The region has been on the UNESCO World Heritage List since 1985. The entire landscape is sculpted by erosion and attracts nearly 2 million visitors every year.

The hotel construction in the heart of the region that is defined by exceptional natural wonders called fairy chimneys drew criticism after photos of the building blocking the natural beauty of the region appeared on Twitter.

The ministry said in a statement that the project was being investigated after the construction was halted in Göreme. 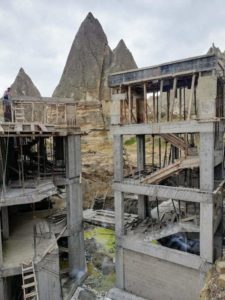 Ukraine is grateful to US partners for their support - President 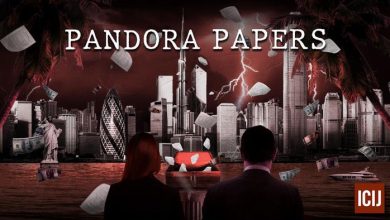 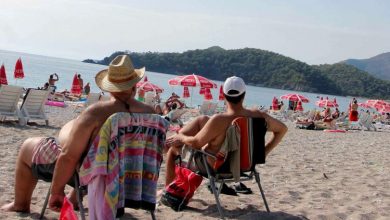 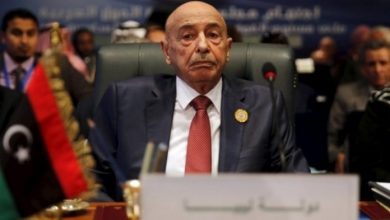