Airstrikes hit near a Turkish military position on Wednesday in northwest Syria, where the Russian-backed army has waged a fierce offensive against rebels, Reuters reported, citing a monitor and local activists.

A senior Turkish security source told Reuters there were heavy clashes between Syrian government forces and rebel fighters about 500 meters from the Turkish observation post.

“However, the conflict is taking place very close by, and it is violent. Syrian forces bombed rebel positions,” the source said.

It was not immediately clear whether the Turkish position was the target, but the source said Turkish soldiers were not affected.

President Vladimir Putin said on Tuesday that Russia and Turkey had agreed on steps to tackle militants in northwest Syria and “normalize” the situation there.

Talks between Moscow, Assad’s key ally, and Ankara, which backs some rebel factions, have not managed to end fighting in Idlib.

Turkey set up 12 observation posts in the Idlib region in Syria’s northwest under a deal with Moscow and Tehran two years ago.

Local activists who track warplanes in opposition territory said airstrikes pounded positions around the Turkish post in the village of Sher Maghar at the edge of Hama and Idlib province. 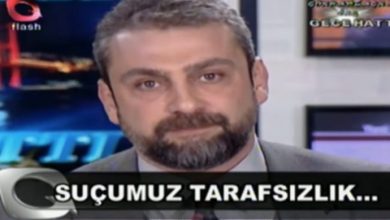 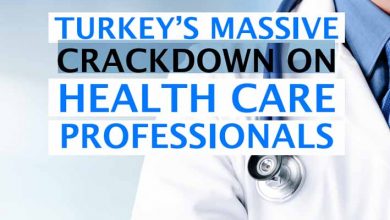 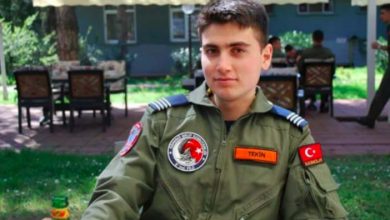 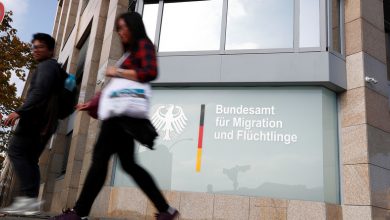