Christians in Turkey are worried about the increasing hate speech against their communities in the country, the Diken news website reported on Thursday, citing a report released by the Association of Protestant Churches.

The “2018 Human Rights Violations Report” claimed the rise in hate speech is reminiscent of 2007, when three Christians were murdered at a publishing house in Malatya.

According to the report, the recent wave of hate speech was mainly sparked by the case of American pastor Andrew Brunson, who was held in pre-trial detention for nearly two years on espionage and terrorism-related charges.

Many Christian families had to leave Turkey due to intensified campaigns on traditional and social media portraying Christians as being aligned with terrorist groups.

Publications painting Christians as terrorism supporters without evidence and targeting individuals by broadcasting their photos and divulging their names and jobs have caused great concern among churches and their members.

The report further stated that in many of these cases the constitutional right to controvert and rebut was not allowed to be exercised.

“The silence observed on the part of government officials in the face of such provocative and hateful campaigns cause profound disappointment among the Protestant community,” the report said.

Deportations as well as refusals to grant visas and residence permits to foreign clergymen were also on the rise, contributing to the flight of Protestant families from the country.

One elementary school textbook describes missionary activities as a threat to national security even though the right to spread faith is protected by international laws and is not defined as a crime in the penal code.

Problems regarding the establishment of new Christian places of worship and the use of existing ones are ongoing.

The report also noted that while hate speech has seen a rise, hate crimes against Christians visibly declined in 2018. 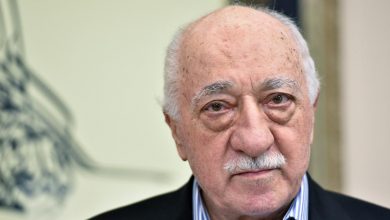 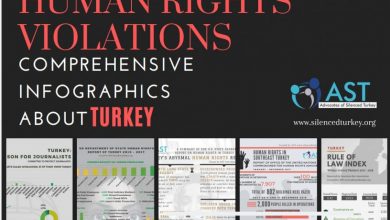