On the occasion of the sentencing of real and alleged perpetrators in the assassination of the Russian Ambassador to Turkey, the Alliance for Shared Values shares the original statement and video message by Mr. Fethullah Gülen condemning the attack. Gülen categorically rejected the Turkish government’s claims in 2016 and expressed his condolences for the murdered ambassador. The Hizmet movement has long promoted friendship between Turkey and other countries in the region, including Russia.

In this instance, the Erdogan government again proves it falsely uses Mr. Gülen and the Hizmet movement as its most convenient scapegoat for any and all domestic and international troubles.

For more than 25 years, the Hizmet movement has consistently organized dialogue activities to cultivate friendship among countries, and among Muslims, Christians, and Jews.

Whether it was the assassination of Armenian journalist Hrant Dink, the downing of a Russian Jet, or even assassination of Christian bookstore owners in Malatya, Erdogan repeatedly has made incredible accusations against Gülen sympathizers.

Most troubling, on the fateful night of July 15, 2016, was Erdogan’s blaming Gülen sympathizers for a staged coup attempt even before any investigation took place. The resulting waves of persecution of hundreds of thousands of innocent people continue to this day.

By blaming Mr. Gülen, Erdogan repeatedly tries to substantiate his political labeling of the peaceful Hizmet movement as a criminal network and evades the responsibility of his government or his neo-nationalist allies in these events.

A Turkish court has sentenced five people to life in prison over the 2016 assassination of Russia’s ambassador to the country.

Andrei Karlov was fatally shot at a photo exhibition in the Turkish capital Ankara by an off-duty police officer on December 19.

The gunman, Mevlüt Mert Altintas, was later shot and killed by other officers at the scene. The gunman had claimed he wanted to punish Moscow for its support for the Syrian regime which was then in the process of taking over Aleppo after an intense bombing campaign. 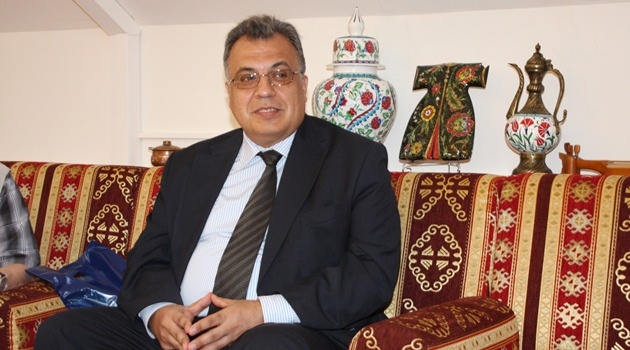 (New York, December 19, 2016) – I am shocked and deeply saddened to learn of the tragic assassination of Russia’s Ambassador to Turkey, Andrey Karlov, who was speaking at an art gallery in Ankara. I condemn in the strongest terms this heinous act of terror.

No terrorist act can be justified, regardless of its perpetrators and their stated purposes. It is the expectation of the Turkish people and the world that the government investigate the circumstances of this incident, identify those who aided the perpetrator and take the necessary precautions so that such an attack cannot be staged in the future.

I send my deepest condolences to Ambassador Karlov’s family and to the Russian people for this tragic loss. I ask God the Most Compassionate to dry the roots of terrorism and lead the world to days of peace and tranquility.

Turkish and international experts repeatedly have pointed out the deterioration of security and counter-terrorism efforts due to the Turkish government’s assigning hundreds of counter-terrorism police officers to unrelated posts, as well as the firing and imprisoning many others since 2014.

This despicable act of shooting an ambassador, who represents an entire nation, only exacerbates the Syrian conflict that has already taken too many lives and driven too many from their homelands, like adding fuel to a fire.

I urge the Turkish and Russian governments, as well as the rest of the international community, to continue to work toward a peaceful resolution to the ongoing conflict in Syria. Our work to make the world a more peaceful place must continue unabated. 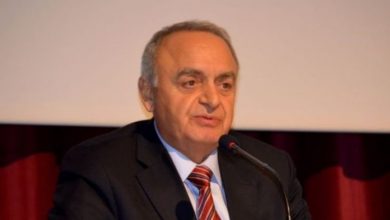 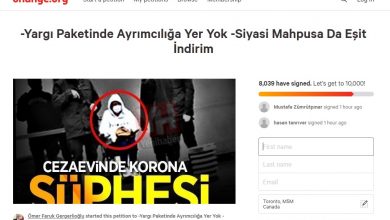