Prett Bharara, the former US Attorney for the Southern District of New York overseeing a sanctions evasion case against Iranian-Turkish gold trader Reza Zarrab, who was also a prime suspect in corruption probes implicating the government in Turkey, wrote in his upcoming book that Turkey’s President Recep Tayyip Erdoğan tried to get him fired by putting pressure on then-US President Barack Obama and Vice President Joe Biden.

An excerpt from Bharara’s book, “Doing Justice: A Prosecutor’s Thoughts on Crime, Punishment, and the Rule of Law,” was published by CNBC on Wednesday and included an extensive account of why and how the former US Attorney became famous in Turkey.

Bharara stated in the book that Erdoğan personally met with Biden in the final weeks of the Obama administration to “attack a sitting U.S. Attorney, insert himself into an American criminal proceeding, and have his way.” According to Bharara, who was then overseeing the prosecutor in charge of Zarrab’s case after the suspect was arrested in the US in March 2016, Erdoğan’s wife even brought up the case with Joe Biden’s wife Jill during their meeting.

Not only did the Turkish justice minister demand the release of Zarrab, who had evaded justice in Turkey despite being the prime suspect of a massive corruption investigation implicating Erdoğan’s cabinet and family, but Erdoğan also discussed the case with President Obama to demand that Bharara be fired, the former US Attorney wrote in his upcoming memoirs.

“I was not fired (then), and Zarrab was not set free. Ultimately, after months in jail, Zarrab flipped, pled guilty, testified against his co-defendant, and implicated Erdogan in corruption during a trial that took place after I was fired,” Bharara wrote.

The former US Attorney explained how he became an “overnight sensation” in Turkey because the people of Turkey were hungry for justice. Bharara also explained how Erdoğan reversed the corruption investigations against his family in December 2013 and protected prime suspect Zarrab in the face of serious allegations.

Bharara underlined the fact that the president of a NATO ally had tried to influence a US federal prosecution by publicly lying about him. 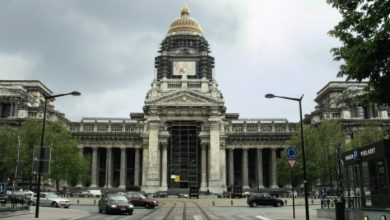 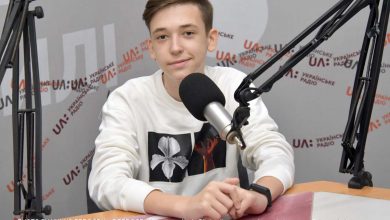