The German government on Wednesday urged its citizens to follow the foreign office’s travel warnings following the Turkish interior minister’s threat earlier this week to detain and deport visitors who are suspected of terrorist links.

German foreign office spokesperson Maria Adebahr said in Berlin that “statements considered in Germany to be freedom of expression can lead to prosecution in Turkey,” Deutsche Welle reported.

Adebahr asked Germans to look at the foreign office’s travel warnings and safety information, which clearly “point to the risk of arrest.”

After Russians, Germans were the second largest group visiting Turkey in 2018.

Turkey’s Foreign Ministry issued a statement on Tuesday claiming that all tourists are welcome after Interior Minister Süleyman Soylu vowed the day before to detain and deport tourists at airports if they are suspected of links to terrorism.

“Turkey will continue to welcome tourists coming from all over the world with hospitality,” the Turkish Foreign Ministry said, as reported by the Hürriyet Daily News. The ministry blamed the German media for spreading a “baseless allegation.”

Although the Foreign Ministry claimed that the interior minister’s remarks were distorted, his threat came during a rally in the run-up to local elections on March 31 and was clear and on the record.

Soylu, a critic-turned-supporter of President Recep Tayyip Erdoğan, said it would no longer be possible to act like a traitor overseas by attending events of terrorist organizations targeting Turkey such as the Kurdistan Workers’ Party (PKK) and then come and enjoy vacation resorts in the country. 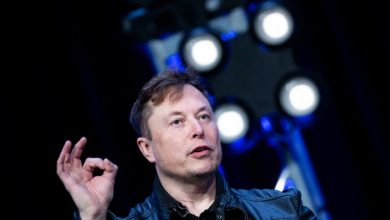 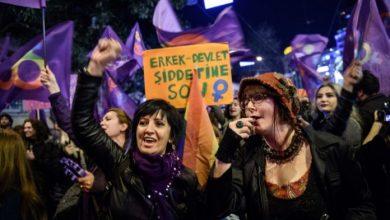