Turkish Foreign Minister Mevlüt Çavuşoğlu on Tuesday said Israel’s aggression has been increasing as a result of American encouragement after the closure of some of the gates of Al Aqsa Mosque in Jerusalem by Israeli police.

“Unfortunately, today, with American encouragement, Israel’s aggression has increased,” Çavuşoğlu said in Antalya during an election event in the run-up to March 31 local elections in Turkey. He vowed to pursue “holy causes,” saying that Israeli attacks on holy sites are not acceptable.

The Al Aqsa Mosque in Jerusalem is considered the third holiest site in Islam. 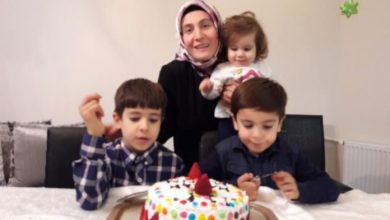