During a meeting with students and professors of the National University of Bioresources and Environmental Management of Ukraine, President Petro Poroshenko noted that Ukrainians had made their choice and determined the direction of the development of the state as a full member of the European Union and NATO. At the same time, he stressed that this choice should still be protected, including during the elections.

“This is our choice now. This choice is simple. But huge efforts are being made so that we do not see it in the blink of names in the bulletin, which is the longest in Ukrainian history,” he said.

The Head of State notes that 44 candidates for the post of the President believe that it is their time now. “These 44 candidates transformed the elections into a fair of lies and hypocrisy. This is an information component of the hybrid war of Putin against our country,” he added.

“Having failed to overcome us by force, because our army will significantly raise the price that any aggressor will pay for the attempts to launch a large-scale offensive, he now wants to avenge in the elections,” Petro Poroshenko said.

“Therefore, the Kremlin has now commanded to organize power provocations. Obviously, they would like to turn the election campaign into a street collision format. This is an attempt to disrupt the elections. Their goal is to organize bloodshed in Ukraine,” Petro Poroshenko noted.

“Our Ukrainian scenario is to hold a fair, transparent electoral process. Ensure an honest vote count. This is how we will be able to continue the course, which lasted for five years. And this is my duty as of President, Supreme Commander-in-Chief and guarantor of the constitutional rights and freedoms of Ukrainian citizens,” he said.

“This is a civil, patriotic, national duty of all Ukrainian patriots,” Petro Poroshenko said.

President emphasizes the importance of introducing a tax on withdrawn capital, which will stimulate the development of the economy

Our Ukraine will surely have such a bright future as yours - President to the participants of the children and youth festival "Rise, Sun" 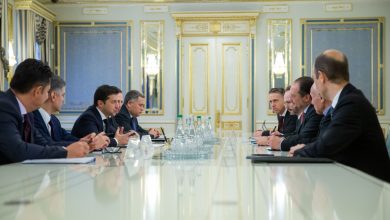 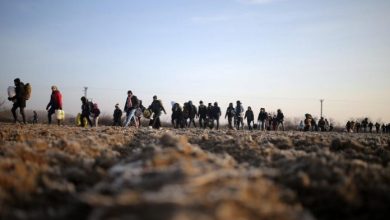 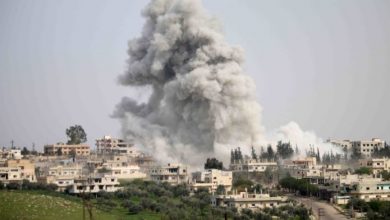 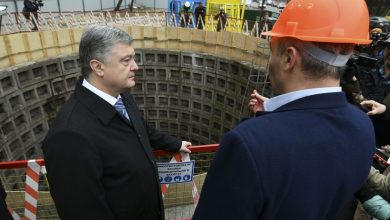