The wife of Ekrem İmamoğlu, the main opposition candidate who unofficial results have down as the new mayor of Istanbul, reacted harshly on Wednesday to comparisons made between her and the ruling Justice and Development Party (AKP) candidate’s wife.

Following the votes on Sunday, some on social media posted photos of Dilek İmamoğlu and the AKP candidate, Binali Yıldırım’s wife Semiha Yıldırm, with comments that expose the polarisation over life-styles.

While İmamoğlu’s Republican People’s Party (CHP) is a staunchly secularist party that is viewed as socially liberal, the AKP is a party rooted in political Islam that represents the more conservative segments of society.

Mine G. Kırıkkanat, a columnist at the secularist Cumhuriyet newspaper, has been widely criticised for posting a photo of Imamoğlu’s family on Twitter on Monday, saying that she had been missing a decent family photograph that Istanbul deserved for the last 25 years, referring to the length of time Islamist politicians have been in charge of the city.

Many denounced Kırıkkanat and other social media users posting similar comments for reigniting the conservatism-secularism debate over women. Kırıkkanat defended herself in later tweets, saying she had not intended to target Semiha Yıldırım.

“If they think that they are insulting or praising someone, they should know that they are also insulting me,” Dilek Imamoğlu said related to comments on social media. “Because when I look at Semiha Yıldırım’s photo, I see my own mother, sister.”

“You have to respect everybody’s religious beliefs. Dilek Imamoğlu gave the best response to debates over Semiha Yıldırım. As long as there are people who respect each other, not you or me, but ‘we’ will be the winner,” one Twitter user said.

Mustafa Çevik, another Twitter user posted photographs of two Turkish female academics coming from different backgrounds in response to the discussions, saying that despite their differences both are among the best academics worldwide working on cancer research. 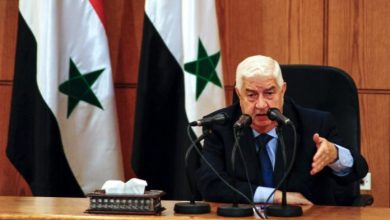 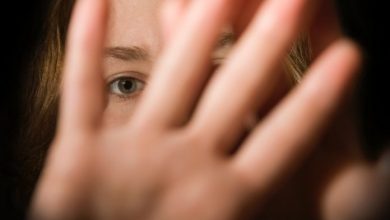 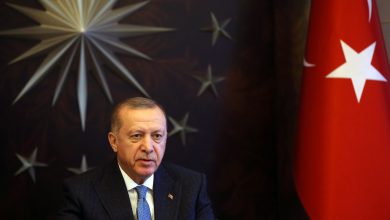 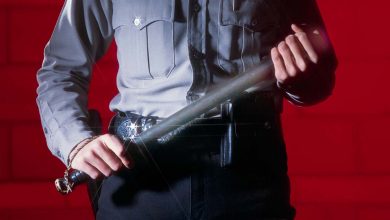