A Turkish official has denied that President Recep Tayyip Erdoğan called top Iranian commander Qasem Soleimani a “martyr” during a call with his Iranian counterpart, the state-run TRT World reported on Tuesday.

While Erdoğan offered condolences to Iranian President Hassan Rouhani over the killing of Soleimani, he did not call the general a “martyr,” according to the report.

The claim was asserted by Iran’s embassy in Turkey in a series of tweets last week in which it quoted Erdoğan as saying that the absence of martyr Soleimani saddens him deeply and that he is aware of the outrage felt by Rouhani and the country’s supreme leader Khamanei as well as the Iranian people.

The embassy also tweeted that Erdoğan watched Soleimani’s funeral on Iraqi TV and that he said, “Those images were the embodiment of the Iraqi people’s fondness for general Soleimani.”

US President Donald Trump during a question-and answer session with reporters on Tuesday said, “I’m actually surprised to hear that, but that’s okay,” when asked what he thought about Erdoğan calling Soleimani a martyr.

The head of Iran’s Revolutionary Guards’ elite Quds Force was killed by a US drone in Iraq last week in an attack that was conducted with Trump’s authorization.

His death marked a dramatic escalation in tensions between the US and Iran, which have often been at fever pitch since Trump decided in 2018 to unilaterally withdraw Washington from a 2015 nuclear pact world powers struck with Tehran. 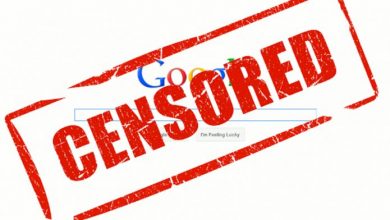 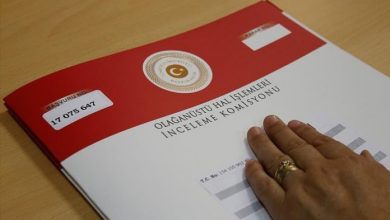 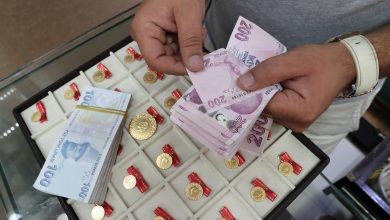 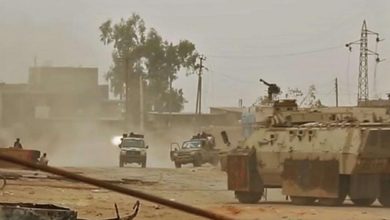