The İstanbul Provincial Election Board has made a decision for the recount of invalid votes cast during Sunday’s local elections in 15 districts of the province, the Diken news website has reported.

The joint mayoral candidate of the Republican People’s Party (CHP) and the İYİ (Good) Party, Ekrem İmamoğlu, won the election for mayor of the İstanbul metropolitan municipality mayor, according to unofficial results.

İmamoğlu’s strongest rival was Binali Yıldırım, a former prime minister who was fielded jointly by the Justice and Development Party (AKP) and the Nationalist Movement Party (MHP).

In a statement from his Twitter account late on Thursday, İmamoğlu said he is 18,871 votes ahead of Yıldırım according to the latest figures. He said 89,255 out of the 318,222 invalid votes have been recounted so far. 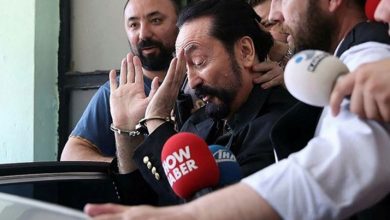 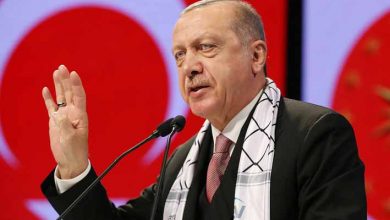