Former İstanbul mayor Mevlüt Uysal from the ruling Justice and Development Party (AKP) said on Wednesday that nearly 3,000 voters whose registration had been deleted from the election board database can be recognized by their surnames as ruling party voters, the Diken news website reported.

Uysal insisted that there was fraud stemming from an “organized scheme” in the İstanbul mayoral election in which the opposition’s candidate, Ekrem İmamoğlu, is leading with 15,000 votes after a comprehensive recount process upon objections from the AKP.

According to Uysal, in İstanbul’s Büyükçekmece district almost 12,000 voter registrations were deleted by the local election board, while over 14,000 new voters were registered before the March 31’s elections.

He argued that a change of nearly 26,000 voter registrations was unusual and that the election in İstanbul should be held again.

He did not explain how the surnames of the voters indicate that they would vote for the AKP. 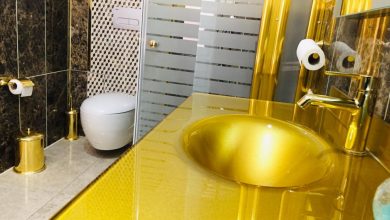 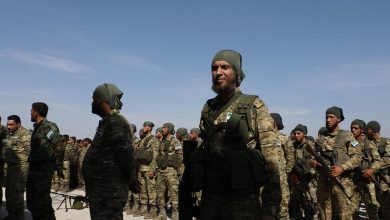