Turkey’s Supreme Election Board (YSK) has rejected a request by the ruling Justice and Development Party (AKP) that a mayor recently elected from the opposition be denied the mandate to govern because of his age and declining health, the Diken news website reported on Friday.

Ahmet Türk was the winner in the southeastern province of Mardin according to the unofficial results of the local election on March 31.

He was nominated from the ranks of the Kurdish Peoples’ Democratic Party (HDP), defeating his rival from the AKP by a large margin.

He now has become the latest election winner to be objected to by the AKP, which first demanded local election authorities deny him the mandate because of previously being purged from a civil service job.

After the provincial election board denied the request because the claim was false, the AKP has objected again, this time on the grounds that Türk is “old and sick, and therefore unable to perform the duties of mayor.”

The YSK has now decided that Türk should be given the mandate.

Earlier this week the YSK made a decision that individuals who were the subject of decrees removing them from public service should not be given a mandate to govern.

Before the election, the board had not prevented those people from declaring their candidacy. The decision may mean the transfer of mandates to runners-up from the AKP in at least nine cities in which it lodged objections based on the YSK’s purge decision, most of which are located in the Kurdish-dominated East or Southeast. 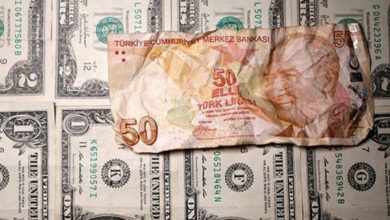 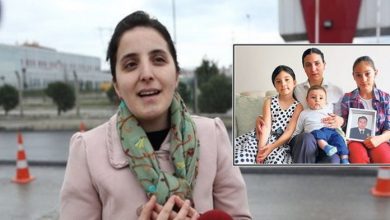 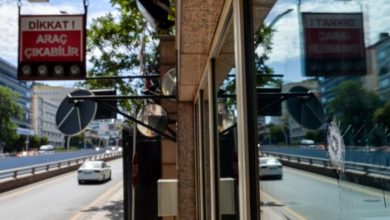