The European Court of Human Rights (ECtHR) on Tuesday ruled that Turkey had violated the rights to liberty and security of Alparslan Altan, a former judge of country’s Constitutional Court who was jailed immediately after a 2016 coup attempt on grounds of membership in the faith-based Gülen movement.

Ankara accuses the movement of orchestrating the failed coup, although it denies any involvement.

Altan was detained on July 16, 2016, a day after the abortive putsch, and was arrested by an Ankara court four days later.

On Sept. 7, 2016, Altan applied to the Constitutional Court claiming unjust confinement in pretrial detention; however, the high court found his incarceration justified on Jan. 11, 2018.

According to the ECtHR, the court that jailed Altan in the first place failed to provide “reasonable suspicion” for pretrial detention, and the evidence keeping Altan in jail had been gathered after this initial detention.

“The first item to be obtained had been recorded on 4 August 2016, more than two weeks after the applicant had been placed in pre-trial detention. The other statements and evidence had been obtained a considerable time afterwards,” the court’s statement said.

The court held that Turkey was to pay the applicant 10,000 euros in respect of non-pecuniary damages.

As the Turkish side has defended the detention of former judge Altan, citing state of emergency measures, the European court said: “It had legal consequences reaching far beyond the context of the state of emergency, and was in no way justified by the special circumstances arising in that context.”

Turkey dismissed some 4,000 judges and prosecutors after the coup attempt, in addition to nearly 140,000 public servants. 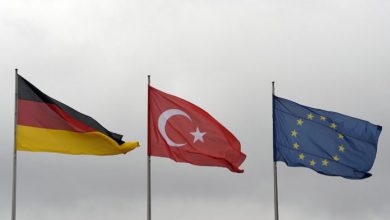 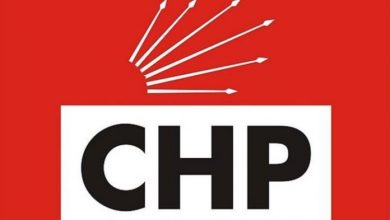