Turkish prosecutors on Friday order the detention of 92 people, mainly soldiers, as part of a massive post-coup crackdown targeting followers of the faith-based Gülen movement.

The prosecutor’s office also on Friday issued detention warrants for 29 sailors from Turkish Naval Forces for alleged membership in the Gülen movement, the report said, adding that at least 26 of the suspects were detained.

Separately, Ankara police detained eight civilians as part of an investigation into the Gülen movement after the issuance of detention warrants for 10 individuals by the prosecutor’s office.

The suspects are accused of using ByLock, a smartphone application that Turkish authorities believe was used among followers of the movement.

Meanwhile, a Turkish prosecutor demanded life sentences for 150 soldiers during a hearing at the İstanbul 34th High Criminal Court on Friday.

The defendants were accused of attempting to overthrow the government by occupying İstanbul Atatürk Airport on behalf of the putschists on the night of the 2016 coup attempt.

Turkey accuses the Gülen movement of orchestrating the coup attempt, although it strongly denies any involvement.

Hundreds of people have been sentenced to life in prison in coup-related trials so far. 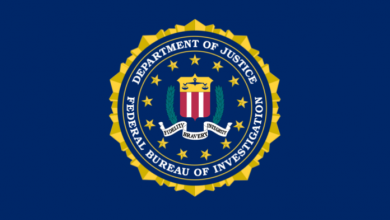