Turkey could use air-to-surface missiles designed for the F-35 fighter jet with the country’s own national combat aircraft and unmanned aerial vehicles (UAVs), Industry and Technology Minister Mustafa Varank said on Saturday.

Varank’s statement arrives amid soaring tensions between Ankara and Washington over the shipments of Russian-produced S-400 missile defence systems, a move the United States strongly opposes. U.S. officials say the S-400 is incompatible with U.S. and NATO defences and have removed Turkey from the F-35 fighter programme over the purchase. Washington is also threatening Turkey with sanctions.

“We can easily sell these missiles even if we are out of the programme,” pro-government Yeni Şafak quoted Varank as saying during a press briefing at the 22nd National Sky Observation Festival held in Turkey’s southern province of Antalya.

Varank said that Turkey’s locally produced SOM-J cruise missile can also be integrated with Akıncı UAVs designed by a Turkish company, Baykar, adding that the final goal of the UAV would be the manufacturing of unmanned combat aircraft.

“This is the future of UAVs. I believe Akıncı will have a huge multiplier effect in our defence industry”, the minister added.

Turkey began to take delivery of the S-400 system earlier this month. The S-400 system will become fully operational by April 2020, according to Turkish President Recep Tayyip Erdoğan. 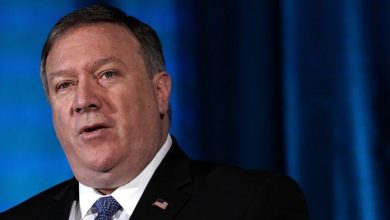 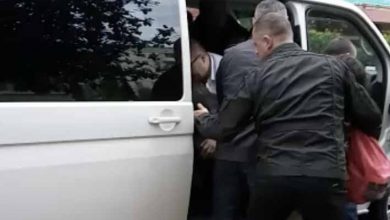