Turkish Cypriot’s Energy and Economy Minister said on Sunday no one should expect Turkey and Turkish Cypriots to renounce their rights as tensions escalated due to gas drilling activities near Cyprus, Gazete Diken reported.

Turkey is at odds with Greece and Cyprus over the potentially huge gas resources near the divided island as all parties stepped up their drilling efforts off Cyprus.

Turkey currently has two drilling ships and one surveying vessel accompanied by its navy near the divided island. Nicosia responded by seeking the support of other EU countries against what it terms illegal Turkish activities, leading the EU to impose sanctions.

“No sanction threats will make Turkey and Turkish Cypriots back down from their righteous cause,” Energy and Economy Minister Hasan Taçoy said.

Turkey says Turkish Cypriots, whose breakaway state in Northern Cyprus is only recognised by Ankara, should also get a share in the revenues from discoveries of offshore gas, and Turkey has its own maritime territorial claims that overlap with Cyprus’ exclusive economic zone (EEZ). 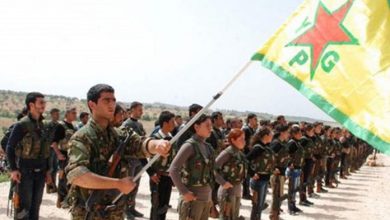 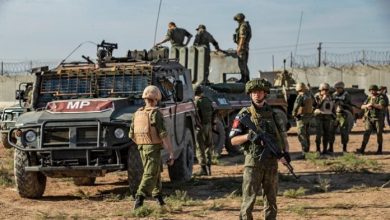 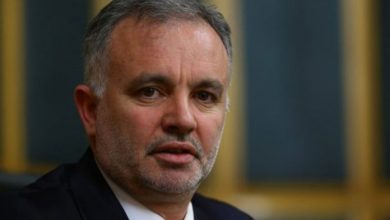