Hundreds of automobiles that were leased by the former Justice and Development Party (AKP) mayors of İstanbul have been put on display in İstanbul’s Yenikapı Square upon an order from Ekrem İmamoğlu, current İstanbul mayor from the ranks of an opposition party, Turkish media reports said.

The automobiles have been put on display as evidence of the extravagance of the former AKP mayors. İstanbul has been ruled by the AKP and their predecessors for the past 25 years.

İmamoğlu was elected in a repeat election held in June because the results of the first election, held nationwide on March 31, was cancelled by the country’s election authority due to an objection from the AKP. İmamoğlu was also the winner of the March 31 election in İstanbul.

In a message from her Twitter account, CHP İstanbul provincial chairperson Canan Kaftancıoğlu wrote about the cars in Yenikapı Square: “This is only a small beginning. There are more automobiles to come, while the betrayal of the public is coming to an end.”

During his election campaign İmamoğlu promised to stop wasteful spending at the municipality, saying the municipality’s resources will only be used for the benefit of İstanbul residents and not for any religious communities or groups as widely believed to have taken place during AKP rule. 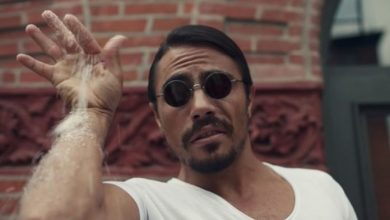