Turkey’s first modern brewery could face demolition after being transferred to the country’s top religious authority, which plans to build a mosque and car park in its place, architects and engineers say, Reuters reported

The long-defunct Bomonti brewery was built in the late Ottoman era and gave its name to the İstanbul neighborhood where it has stood since the 1890s. It is registered as a historic site by the city’s conservation board.

“The structures are very important. It takes you to the past,” said a member of the Istanbul Architects Chamber who lamented the plans for the brewery’s demolition.

“It is more than an architectural heritage. The Bomonti brewery was very special,” the architect, who asked not to be identified, told Reuters.

She said Turkey’s Religious Affairs Directorate (Diyanet) planned to build a mosque, a dormitory, car park and exhibition space in place of the brewery.

Other parts of the brewery were demolished about 10 years ago to build a hotel, while another building was sold off and currently houses bars, restaurants and cultural venues.

Demolition of historic structures to make way for Istanbul’s urban development has angered residents. Plans to build a shopping mall and replica of an Ottoman barracks in Gezi Park in the city center sparked mass protests in 2013.

The remaining parts of the Bomonti brewery were held until recently by the Treasury. “There have been repeated applications to demolish the other buildings,” the architect said. “After 2017, that area was given to the Diyanet, and then they prepared a project.”

She said a demolition license had not yet been issued and that the Union of Engineers and Architects Chambers (TMMOB) plans to take legal action to prevent it once they receive official documents for the project.

“The judiciary is usually late to halt the implementation. What needs to happen is for the local government and the people of Istanbul to stop this wrong practice,” the architect added. 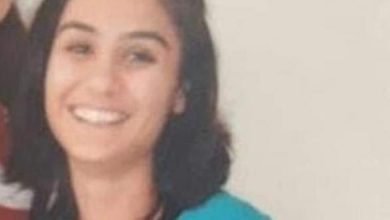 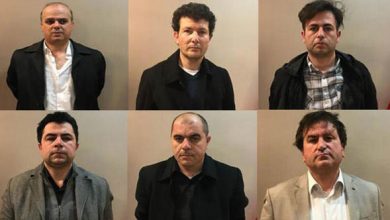