Sırrı Süreyya Önder, a former Peoples’ Democratic Party (HDP) deputy who has been behind bars since late 2018, has been released from prison following a decision by Turkey’s Constitutional Court which ruled that there has been a violation of the freedom of expression in his case.

Önder stood trial on charges of disseminating the propaganda of a terrorist organization in a speech during a celebration of the spring festival of Nevruz in İstanbul in 2013. He was given a jail sentence of three years, six months in September 2018 and was sent to prison in December 2018 after a higher court upheld his sentence.

The Constitutional Court made its ruling about Önder on Thursday but the politician had to spend one more night in prison because the panel of judges at the İstanbul 37th High Criminal Court, which would rule for the release of Önder went home because it was the end of their working hours.

Önder was welcomed by his daughter, Ceren, as he came out of the Kandıra Prison in northwestern Turkey on Friday.

In the 2013 speech, Önder allegedly spread the propaganda of the Kurdistan Workers’ Party (PKK), which has been waging a bloody war in Turkey’s Southeast since 1984 and is designated as a terrorist organization by Turkey, the EU and the US. 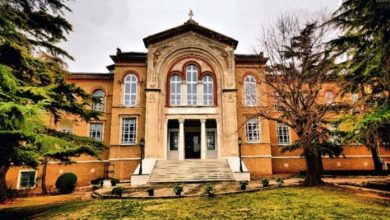 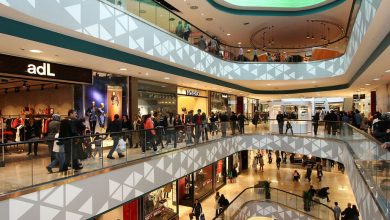 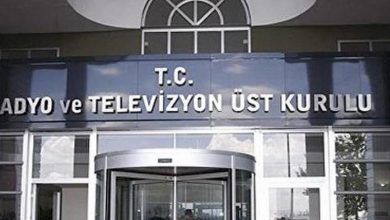