Turkey will respond to the European Union’s “adverse steps” in the eastern Mediterranean if the Turkish Cypriots’ right to explore for and exploit hydrocarbon resources is ignored, Turkey’s foreign minister said on Wednesday, according to the state-run Anadolu news agency.

Speaking at a meeting of ambassadors of EU member countries in Ankara, Foreign Minister Mevlüt Çavuşoğlu underlined that there is a negative atmosphere in the EU against Turkey, saying the anti-Turkey discourse in Europe is on the rise.

Çavuşoğlu lamented that no action has been taken as of yet on the equal sharing of natural resources in Cyprus and on the rights of the Turkish Cypriots.

According to a Bloomberg report on Tuesday, the EU has been planning to sanction two Turkish nationals over Cyprus drilling activities in the eastern Mediterranean.

Speaking about EU-Turkish relations, Çavuşoğlu said the EU’s stance on Turkey’s activities in the Mediterranean Sea and Libya, and Operation Peace Spring, an October incursion into northern Syria, has caused tensions in their relations.

“We need to improve our communication on these issues,” Çavuşoğlu said.

The foreign minister also said it was time to open a new page in Turkey’s EU accession process. 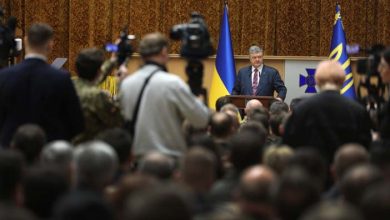 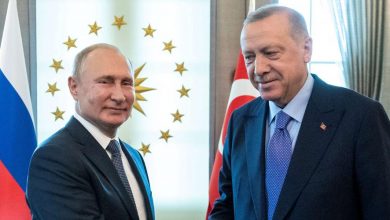