Tens of thousands of migrants and refugees gathered on the Turkish-Greek border after Turkish President Recep Tayyip Erdoğan announced in February that Turkey’s border with the European Union was open. The EU has accused Erdoğan of ignoring the terms of a 2016 refugee pact.

“Europe’s message to Turkey is clear: We believe in a fair sharing of the burden, but we do not accept that people who find themselves in desperate situations should be misused as political pawns,” Maas told the German Funke media group.

“Negotiations made at the expense of the weakest will not give the desired result,” he added.

President Erdoğan is expected in Brussels later on Monday to discuss the unfolding situation, a day after Germany announced they were open to taking in 1,500 refugee children. Erdoğan may be hoping to secure financial aid from the EU.

The EU has not ruled out further financial aid for Turkey to deal with the ongoing refugee and migration situation.

“However, that assumes that Turkey sticks to its part of the deal,” Maas said on Monday.

Germany and the EU have repeated that the deal still stands and urged fleeing individuals not to attempt to cross the border illegally. Thousands of people took to the streets in Germany on Saturday to demand the EU accept more refugees. 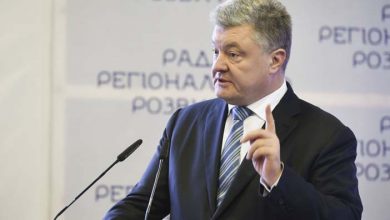 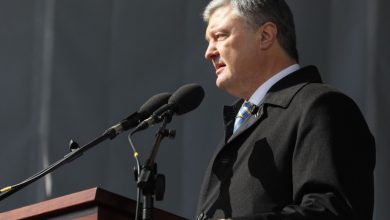