Turkey’s parliament debated a prisoner release bill on Tuesday that aims to ease overcrowding in prisons and protect detainees from the coronavirus but which critics slam for excluding people jailed on terrorism charges in a post-coup crackdown, Reuters reported.

The bill, proposed by President Recep Tayyip Erdoğan’s Justice and Development Party (AKP), would temporarily free around 45,000 prisoners to address the immediate threat of coronavirus spreading in jails. A similar number would be released permanently under plans prepared last year to reduce chronic prison overcrowding.

Together the measures would cut the prison population by one third, but they do not cover those convicted of terrorism — excluding many thousands caught up in a purge following a 2016 failed military coup against Erdoğan.

Tens of thousands of civil servants, judicial officials, military personnel, journalists and politicians have been jailed in the crackdown.

Around 50,000 people, including the former head of the second-largest opposition party, a prominent journalist and a philanthropist, are excluded from the new law because they are charged with or convicted of terrorism, according to an opposition parliamentarian.

The crackdown since 2016 saw the number of prisoners swell to nearly 300,000 — the second-largest prison population in Europe and the most overcrowded prison system, according to data from the Council of Europe.

Turkey also has the highest number of inmates aged 65 and over, with 3,521 people in January 2019, the data showed. Turkey has imposed a stay-at-home order for those over 65, given that they are the group at highest risk from the coronavirus. 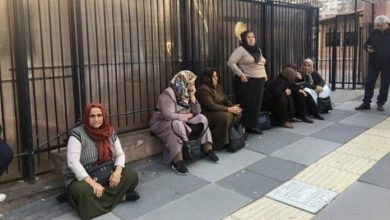 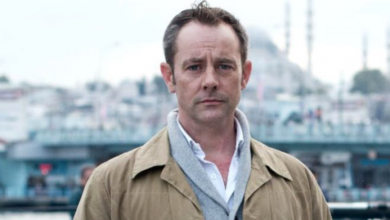