Turkish authorities have detained 38 people including the local head of the pro-Kurdish Peoples’ Democratic Party (HDP) in relation to an attack that killed two people in the eastern province of Van, the governor’s office said on Friday, Reuters reported.

The attack on Thursday targeted two municipal workers and a civilian returning from distributing aid to a neighborhood placed under quarantine as part of measures to curb the coronavirus outbreak.

Turkish officials accused the Kurdistan Workers Party (PKK) of carrying out the attack.

The PKK, which has waged an insurgency against the Turkish state since 1984, is designated a terrorist organization by Turkey, the United States and the European Union. More than 40,000 people have been killed in the conflict. 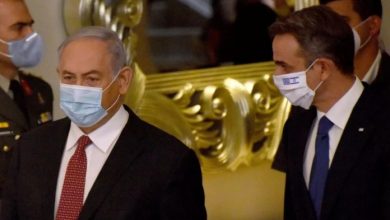 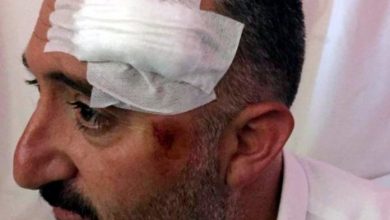