Turkish authorities have ordered the detention of 414 people, mainly military personnel, over suspected links to the network that Ankara says orchestrated a failed coup in 2016, prosecutors and state media said on Tuesday, according to Reuters.

Authorities have carried out a sustained crackdown on alleged followers of US-based Muslim cleric Fethullah Gülen since the coup attempt, when 250 people were killed. Gülen denies any involvement.

One police operation to detain 191 suspects was coordinated from the western city of Izmir and targeted people in 22 provinces, the state-owned Anadolu news agency said. The police have already detained 160 of the suspects, it said.

Separately, an İstanbul prosecutor ordered the detention of 158 people including military personnel, doctors and teachers, out of which 86 people were so far detained, Anadolu said.

Anadolu said detention warrants were issued for 32 people as part of another operation targeting members of air force with suspected links. Turkish authorities were also seeking to detain 33 people from the gendarmerie forces and others, it said.

In a separate operation, police detained 16 military personnel the southeastern city Diyarbakir over the weekend, security sources said. On Tuesday, a local court jailed six of them pending trial and freed 10 others, the sources added.

Since the coup attempt, about 80,000 people have been held pending trial and some 130,000 civil servants, military personnel and others sacked or suspended.

Turkey’s Western allies have criticized the scale of the crackdown, while Ankara has defended the measures as a necessary response to the security threat. 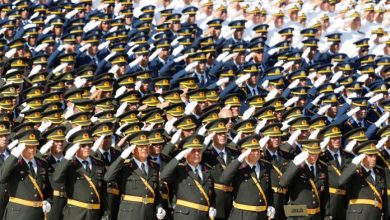 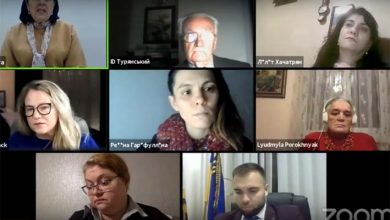