At the meeting of the Regional Development Council in Poltava region, President Petro Poroshenko stressed that the Ukrainian Armed Forces had radically changed and received new modern equipment and weapons thanks to the support of the entire Ukrainian people. He especially noted the complete re-equipment of the army, including the provision of troops with new secure communications, which became strategic in the context of the war.

“I am proud of the fact that we have restored the Armed Forces of Ukraine in unprecedentedly short terms. Restored is the wrong way to say. And I know it exactly as the Supreme Commander-in-Chief. Because we created them from scratch, not even from scratch, but from a deep “minus”. Revived the army and the entire security sector, which were literally saturated by corruption and FSS officials,” Petro Poroshenko said.

“Now, the Ukrainian army is one of the strongest in the continent and our allies already learn our experience of how to beat the enemy and rebuff the aggressor in the hybrid war,” the President stressed.

Petro Poroshenko said: “As President and Supreme Commander-in-Chief, I report to you – the strength of our troops is increasing day by day. Every week we buy new weapons. We are assisted by our partners. Defense enterprises started working for the army. I personally visit the ceremonies of transferring weapons and equipment to the troops. It is already not repaired, but modernized equipment, and sometimes a completely new and modern weaponry. We raise the monetary security of our soldier and officer”.

The President recalled that when he was elected, a mobilized sniper from the 3rd Special Purpose Regiment received 600 UAH per month. “Today, only an additional payment on the frontline is 12 thousand UAH. And from April 1, snipers, paratroopers and military mountain assault brigades will receive 24 thousand UAH if they are on the frontline,” he said.

At the same time, he noted that “money is not the first priority, because today being a military is prestigious again”. “Thousands and thousands of boys and girls associate their future with the army,” Petro Poroshenko said.

Petro Poroshenko noted that many of the attendees can tell from what we started in 2014, and how we now provide new, modern, secure communications. In particular, Ukraine is assisted by partners from the USA, Israel, Turkey. “To date, these communications, these nerves of war are securely protected and work efficiently,” the President said.

The Head of State emphasizes that the army liberated two-thirds of Donbas, stopped the enemy and now firmly holds the line in the east. “Both our friends and our enemy see the power of the Ukrainian army, its powerful armament is a reliable protection against any adventurous actions, because the price for the enemy is too high,” he said.

The President noted that the military, including from Poltava region, could tell about new conditions of service, dormitories for contractors, a new system of food, new weapons. “All this is also the evidence of how our army has grown stronger over the past five years. But the most important guarantee of the power of Ukrainian weapons is the nationwide support of our army by the Ukrainian people,” he stressed.

The Head of State thanked Poltava for the support of the army. “Putin cannot overcome the strength of our new Ukrainian army. But I am very worried about the attempts to hit it from the rear. For this, the enemy uses the entire arsenal of information warfare. On the eve of the elections, the army and society are bombarded with negative,” he said.

“We must build a wall against the attempts by dealmakers and their partners in senior offices to profitteer off the military budget. This clearly means that neither posts, nor ties will save those who violated the law and undermined trust. And you see it in the decisions I have made this week,” he stressed.

President on the results of decentralization: We rely on trust. Success goes with people's trust 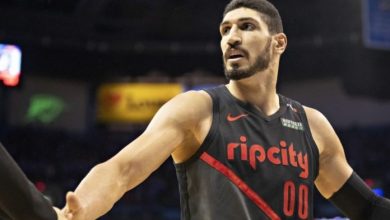 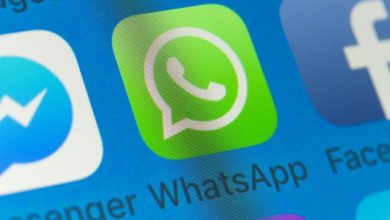 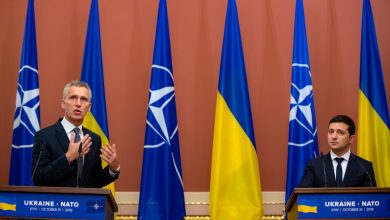