Philippe Dam, advocacy director of the Human Rights Watch for Europe and Central Asia division, has called on the EU to raise its voice against human rights violations in Turkey, accusing the bloc of getting quieter as Turkish President Recep Tayyip Erdoğan gets bolder.

Referring to the conclusion of last week’s EU summit, Dam said that in the last year under the German Presidency, when it comes to Turkey, geopolitics and migration have pushed human rights off the EU’s priority list.

Following an informal video conference last week, European Union leaders said they were ready to boost cooperation with Turkey if a “current de-escalation is sustained.”

“Today, we have a clear framework and we hope, we really hope, it will be possible to improve the relationship with Turkey,” said European Council President Charles Michel. “But we remain cautious and remain careful.”

“Despite the Erdoğan government using courts to silence and detain journalists, opposition politicians and anyone regarded as a critic by bringing bogus terrorism charges, or applying new laws to stifle free speech and target civil society, the EU treats human rights as secondary,” said Dam.

President Erdoğan’s government recently doubled down attacks by withdrawing from a treaty combatting violence against women and moved to close down the second-largest opposition party in parliament. But EU leaders barely blinked.

Dam said EU leaders should urgently review their approach if they don’t want to lose leverage on rights and credibility among those in Turkey who seek a better and more democratic future.

“First, talks with Turkish counterparts should clearly lay out the severity of the human rights situation in Turkey and be backed up by public statements on the same. The examples of the EU’s top diplomat deleting a mild reference to rule of law when due to speak beside the Turkish foreign minister, or the EU’s top officials Ursula Von Der Leyen and Charles Michel not even bringing it up, are shameful recent instances of appeasement.”

“Second, they should press Turkey to comply with its basic international law obligations. The refusal to comply with the European Court’s rulings to release philanthropist Osman Kavala and politician Selahattin Demirtaş should lead to serious consequences. Finally the EU should give little weight to a vague ‘human rights action plan’ until Turkey demonstrates its judiciary is not a weapon of repression,” Dam said, referring to Turkey’s refusal to release Kavala and Demirtaş from jail despite European Court of Human Rights Court rulings calling for their immediate release.

Dam said EU leaders’ hope for more stable and reliable relations with Erdoğan’s government should not mean giving up on all possibility of a rights-respecting Turkey.

“An EU ‘positive agenda’ that ignores human rights isn’t positive at all when it flouts EU values and fails Turkey’s citizens,” he said. 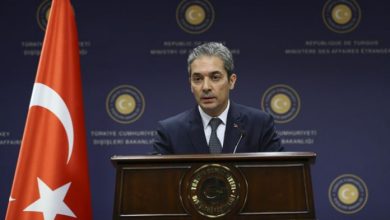 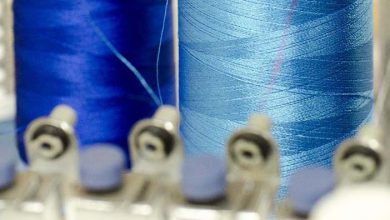