Turkey’s Defense Ministry has announced that five people were detained by security forces in western Turkey on Monday as they attempted to flee to Greece.

According to a tweet on the ministry’s account, one of the people who was detained by border guards had links to the Gülen movement, a faith-based group labeled as a terrorist organization by the Turkish government, while one was affiliated with the outlawed Kurdistan Workers’ Party (PKK).

The ministry also said one person was detained while trying to enter Turkey illegally from the Syrian border.

Thousands of people have fled Turkey due to a witch-hunt launched by the Justice and Development Party (AKP) government against sympathizers of the Gülen movement since a coup attempt on July 15, 2016. The government accuses the movement of masterminding the coup, although it denies any involvement.

Many have tried to exit Turkey illegally since the government has revoked thousands of passports.

The government removed more than 130,000 civil servants from their jobs on alleged Gülen links following the failed coup.

Turkish Interior Minister Süleyman Soylu said in February that a total of 622,646 people have been the subject of investigation and 301,932 have been detained, while 96,000 others have been jailed due to alleged links to the Gülen movement since the failed coup. The minister said there are currently 25,467 people in Turkey’s prisons who were jailed on alleged links to the movement. 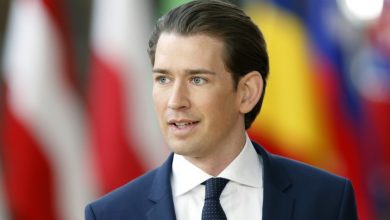 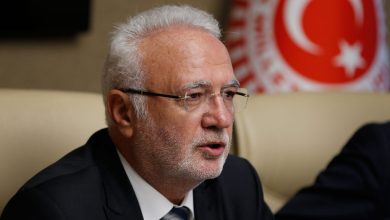 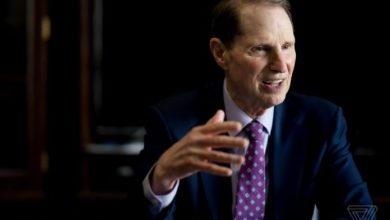