In countries of the former Eastern Bloc, it’s known as “Knowledge Day” — the first day of the new school year. In Ukraine, it’s celebrated with a ceremony called the “First Bell.”

Traditionally, during the ceremony, a boy from the final grade carries a girl from the first grade on his shoulders around the schoolyard as she rings a bell.

This year, much is different. Like the rest of the world, Ukraine finds itself in the midst of the global COVID-19 pandemic. Case numbers are rising across the country. For virtually every society, one of the biggest challenges is how to reopen schools during the pandemic. Some places have chosen to stick to remote learning.

But Ukraine is pushing forward with in-person school. On Sept. 1, the vast majority of schools and MIS (Meridian International School) reopened, albeit following hygiene rules created by the government. MIS and many other schools held some form of the “First Bell” ceremony, an event which is particularly important for first graders, who are entering school for the first time.

In the “First Bell” ceremony of MIS Parents were not allowed to enter the school due to the pandemic. The students fever was measured and the students frequently washed their hands with disinfectants at school entrances and exits.

In the program, students read poems and a small game was presented where the struggle of good and evil was shown. Meridian International Schools Deputy Principal Svitlana Motozyuk congratulated the students and parents and wished them a healthy and successful school year. On the first day of school the students said hello to their classes and desks.

The only exception was schools in the so-called “red zone” — districts of the country with the most severe spread of COVID-19. They remain closed. 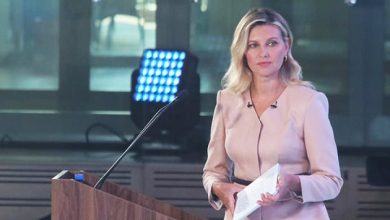 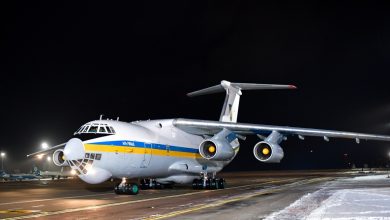 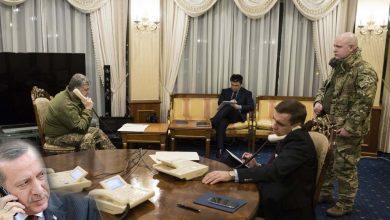 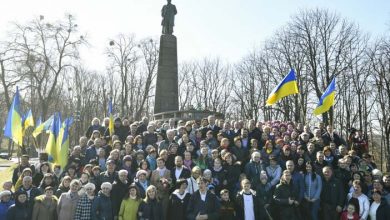