“Both ancient and new history teach us that in order to survive with Russia as a neighbor, Ukraine must have a strong army. The army, not the memorandums, is the guarantor of sovereignty, territorial integrity and independence of our state, a guarantee of security of every citizen. Therefore, the army and the security sector remain my first priority,” Petro Poroshenko noted.

“To say that we restored the army in an unprecedentedly short time, is to say nothing. Because there was nothing to restore. We created it from scratch, even from a deep “minus”. The army and the entire security sector. Today, the Ukrainian army is among the best and the most effective armies in the continent. And our allies already learn our experience in the hybrid war,” the Head of State said.

The President informed that he was now dealing with the new missile program. “Russia’s ruining the Intermediate-Range Nuclear Forces Treaty has abolished several restrictions for us. Now we can produce missiles capable of flying much further. We are ready to test them. This should restrain our enemy increasing responsibility for the adventurous actions of the aggressor against our state, because its territory will become vulnerable,” Petro Poroshenko said.

The Head of State emphasizes that Ukraine is not going to attack anyone. “We do not need a single piece of foreign land, but we will fight for our land. We already have an army capable of returning Ukrainian sovereignty,” he said.

President: The stake in this year's elections is whether Ukraine will be able to preserve real independence from Russia 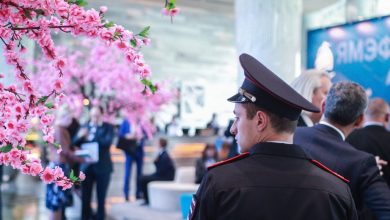 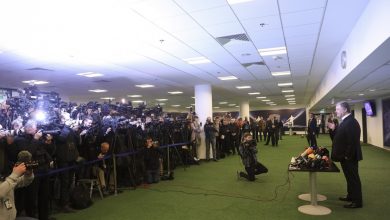 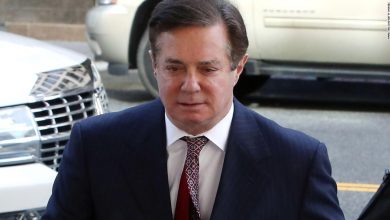 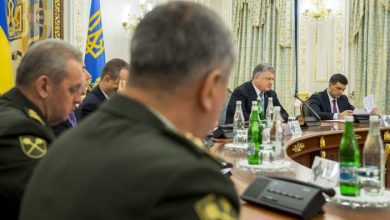