Turkey’s banking watchdog said it had launched an investigation into JP Morgan and other banks over complaints it received after the lira plunged more than 4 percent and the main share index fell sharply on Friday, Reuters reported.

The BDDK watchdog said on Saturday it received complaints that a report JP Morgan published on Friday hurt the reputation of Turkish banks and caused volatility in financial markets. The necessary “administrative and judicial processes” would be followed, it said.

Turkey’s Capital Markets Board (SPK) also said it had launched a probe after receiving complaints that a JP Morgan report was “misleading” and caused speculation on the Istanbul bourse.

The Turkish lira tumbled more than 4 percent against the US dollar on Friday, its biggest one-day fall since a currency crisis took hold in August, raising concerns that Turks are buying more foreign cash as ties with Washington deteriorate.

The regulators’ actions are the latest official measures to counter the lira’s sharp decline. The central bank said on Friday it was suspending one-week repo auctions “for a period of time,” a policy tightening move to squeeze market liquidity and support the lira.

A copy of the JP Morgan report seen by Reuters said it saw a high risk that the lira would decline after local elections set for March 31, recommending clients to go ‘long’ on the US dollar. Such advice is typical of client notes from banks globally.

The BDDK also said it was looking into claims that “some banks” had led clients to buy foreign currencies in a manipulative and misleading way and that the necessary administrative and judicial processes would be followed.

The watchdog did not say which those banks were, or if they were Turkish or foreign.

The total forex deposits and funds including precious metals of Turkish individuals hit a record high of $105.74 billion in the week to March 15, data from the central bank showed on Thursday. Turkey’s main index BIST100 was down 3.45 percent at Friday’s close, while the banking index had declined 6.64 percent. 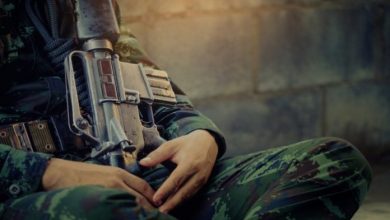 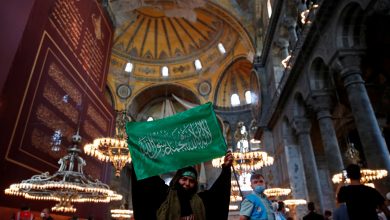