“My opponents have been pouring rivers of shameless lies on me over the past weeks. The main tool of spreading lies in recent months is unfortunately 1+1 TV channel. This TV channel has turned into a humble executor of his owner’s political orders. Although he fled abroad, he plays several figures at the election political checkerboard. The figures are called Z1 and Y2,” President Petro Poroshenko noted during his conversation with Lviv residents.

“His motive is to take revenge on the state,” the President emphasized.

“For at the end of 2016, in order not to eliminate the bank and affect twenty million depositors, the Government of Ukraine was obliged to nationalize PrivatBank and ensure its effective and reliable functioning in order to save money of almost twenty million depositors from the fraud of the owners when they had already withdrawn all the money from the bank,” the Head of State reminded.

According to him: “This caused the information warfare unleashed against the state by the owner of 1+1 TV channel. They are even not ashamed of duplicating the whole pieces of fake news from Russian TV channels. They simply rewrite and retransmit. The only thing they do is translate them into Ukrainian”.

“No matter what the workers of this channel intimidated by Kolomoyskyi tell about me, you should know: it has nothing in common with the truth and honest journalism. But it will not stop me. We will not allow the revenge,” the Head of State emphasized. 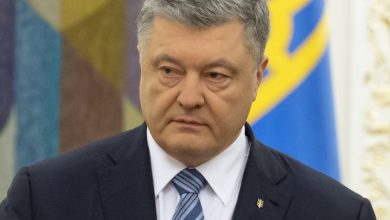 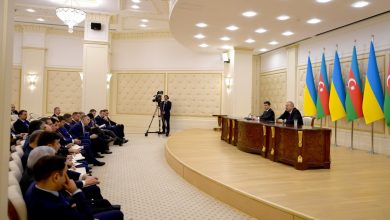 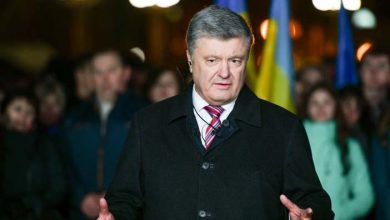 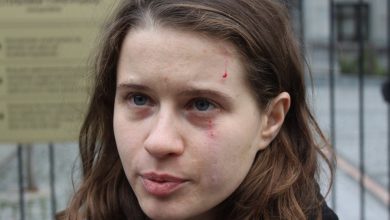