Robert Palladino, the US State Department deputy spokesperson, in a written statement called on Ankara to resolve the case of Metin Topuz, a Turkish employee of the US consulate in İstanbul, “in a timely, transparent and fair manner.”

Topuz is charged with espionage and attempting to overthrow the Turkish government in a case that has further frayed ties between Turkey and the United States, two NATO allies.

“For nearly three decades and under our direction, Mr. Topuz worked tirelessly to promote law enforcement cooperation between the United States and Turkey, contributing to the safety and security of both our nations,” the statement reads.

His trial began this week, with the next hearing scheduled for May 15.

Topuz is accused of links to US-based Turkish cleric Fethullah Gülen, who the Turkish government blames for a 2016 coup attempt, and faces a life sentence if convicted.

“We have seen no credible evidence that Mr. Topuz was involved in any illegal activities or doing anything other than official duties on behalf of the U.S. government and to the benefit of both the United States and Turkey,” the statement said.

“We reiterate our call on the Turkish government to resolve his case in a timely, transparent, and fair manner.” 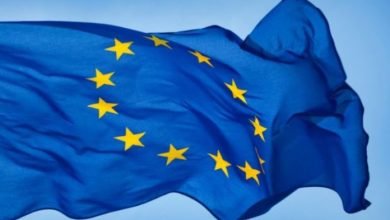 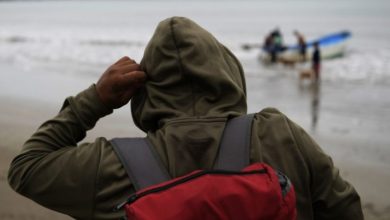 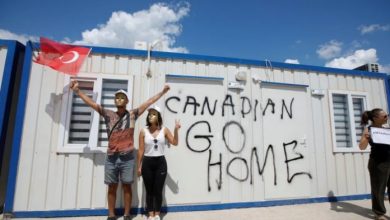