Fikret Orman, chairman of Besiktas sports club, has been highly criticized by his dissidents in the club, due to participation in an electoral rally in the western province of Bolu, daily Cumhuriyet reported on Wednesday.

The “Great Besiktas March” initiative, an opposition group in the club against the chairman, called on Orman not to intervene in politics.

The initiative reminded the chairman of the sixth article of Besiktas regulation, reading, “the club shall not necessarily deal with politics.”

“The chairman cannot participate in any political acts, any electoral candidate from any party, in accordance with the regulation of our club. Therefore, in our capacity as Besiktas fans, we are waiting for an explanation from Orman regarding the scene,” said the initiative’s statement.

It referred to photos taken together with the MHP mayoral candidate, making an election tour and visiting the public.

A legendary group of Besiktas fans, called “çArşı”, has discovered its own impact, as an anti-government group, on the political stage during the Gezi Park protests, which turned into widespread anti-government rallies in June 2013, following a violent police crackdown on a sit-in against a city renovation plan in Istanbul.

The çArşı members were accused of attempting to overthrow the Turkish government during the protests, with the aim of creating an “Arab Spring-like” upheaval.

Having a prominent motto of “against everything”, the çArşı’s anti-everything attitude started at itself from the beginning, according to its fans. Critics, however, claim that its “anti” attitude has not ended at itself.

“As you may have already known, football is not football anymore. Sports clubs and their chairs have been blockaded. [Political] authorities want to run the circles with huge audiences. Passolig practice is only one example in that regard,” said Cem Yakiskan, so-called “Yellow Cem,” leader of the çArşı, in an interview with daily Cumhuriyet.

“A System to prevent protests against the government”

Passolig practice is an e-ticketing system that requires fans to submit their personal information in return for a bank card used to buy tickets.

The practice was introduced after Gezi protests, in 2014, by the Turkish Football Federation, under the presidency of Yildirim Demiroren, former Besiktas chairman and owner of pro-government media outlets.

For the federation, Passolig practice aims at better identification of fans involved in violence in stadiums. However, as nobody wants their information to be collected by the state, many fan groups have boycotted the measure. Many thought the practice was for preventing any Gezi-inspired protests against the Turkish authorities.

Demioren has also been criticized for his acquisition of Dogan Media Group, once criticized by Erdogan for being biased against him, then turning it into a pro-government in 2018 just before the presidential and parliamentary elections. The group notably owns the dailies Hurriyet, Posta, and the TV channels Kanal D and CNN Turk.

His father, Erdogan Demiroren, had also bought daily Vatan and daily Milliyet in 2012. He is known for being reduced to tears by harsh rebuke by then Prime Minister, Erdogan on an alleged dialogue on the phone back in 2014.

In the leaked recording, PM Erdogan allegedly told father Demiroren that media outlets were expected to be sensitive to avoid feeding opposition to the government’s initiatives. Demiroren was ordered by Erdogan to control headline stories more closely.

Father Demioren was not the only one who was threatened by Erdogan. Besiktas’s current chairman Orman was supporting the çArşı at the time of Gezi protests, describing it as “very colorful and creative” and its chants and placards were “enlivening the team.”

As claimed in another leaked tape, after threats by PM Erdogan of halting the construction of new Besiktas stadium, Orman appeared to say that the çArşı had made a big mistake in joining Gezi protests. “As chairman, I do not approve of them taking part,” he commented. 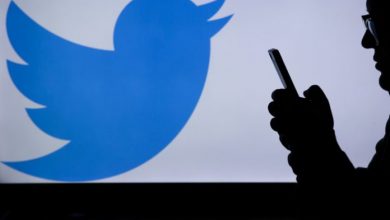 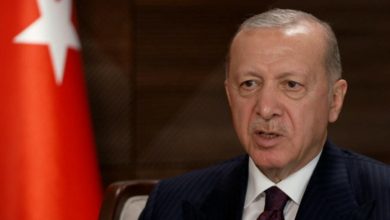 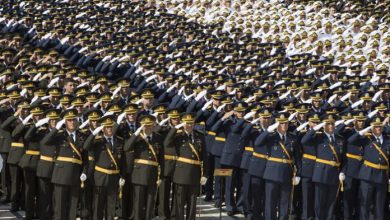