A top executive from Turkey’s Nationalist Movement Party (MHP) has said the country’s main opposition Republican People’s Party (CHP) does not aim to serve the nation but rather to eliminate the one-man rule in the country and bring democracy.

The controversial remarks of MHP Deputy Chairman Yaşar Yıldırım came during a phone interview with the pro-government A Haber news station on Thursday.

Yıldırım was commenting on the results of the March 31 local elections, at the end of which the opposition candidates won the mayor’s offices in major cities such as Ankara, İstanbul, İzmir and Adana.

“Democracy comes into existence at the ballot box, not in the streets. … The CHP does not aim to serve the nation by winning the mayoral posts; they have a chairman who says, ‘We will adopt democracy and destroy the one-man rule.’ This is their goal. Will this happen and will they try to achieve this? Yes. We should not let this happen,” said Yıldırım.

The CHP and critics of Turkish President Recep Tayyip Erdoğan accuse him of establishing a one-man rule particularly after Turkey effectively switched to an executive presidency from a parliamentary system in the presidential elections held in June 2018.

The MHP was the election alliance partner of Erdoğan’s ruling Justice and Development Party (AKP) in the general and presidential elections held in June 2018 as well as in local elections held on March 31. 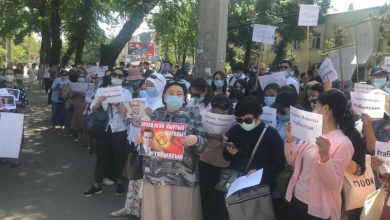 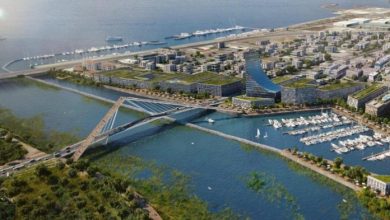 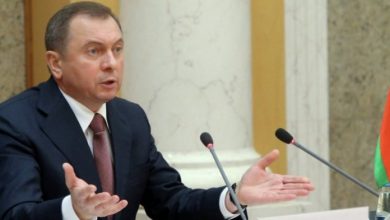