Erdoğan’s Justice and Development Party (AKP) has long been receiving criticism for engaging in favoritism and filling state posts with its cronies.

Bilal Erdoğan and the 80 THY executives are graduates of Kartal İmam Hatip High School, a religious high school located on the Anatolian side of İstanbul, from which Bilal Erdoğan graduated in 1999.

Sözcü also published a list of the posts at THY occupied by Bilal Erdoğan’s classmates.

In addition, the current chairman of THY, Mehmet İlker Aycı, who assumed the post in 2015, served as President Erdoğan’s advisor when Erdoğan was mayor of İstanbul between 1994 and 1998.

THY recorded a financial loss of $1 billion in the first half of 2019, while its shares have plunged in value by 22 percent over the past year. 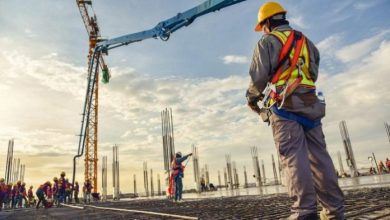