İstanbul prosecutors have ordered the detention of 210 military personnel over suspected links to the Gülen movement, accused by Ankara of orchestrating a failed coup in 2016, the İstanbul Chief Public Prosecutor’s Office said on Friday, Reuters reported.

It said the suspects from the air, marine and land forces as well as the gendarmerie and coast guard included five colonels, seven lieutenant colonels, 14 majors, and 33 captains.

They are suspected of being supporters of US-based Muslim cleric Fethullah Gülen, who is accused by Turkish authorities of masterminding the failed putsch three years ago. Gülen has denied any role.

More than half a million people have been subjected to prosecution since the coup, and widespread arrests are still routine. Authorities have suspended or sacked some 160,000 civil servants and military personnel.

The prosecutor’s office said it believed the number of Gülen supporters who remained unidentified within the military was greater than those who took part in the coup attempt and that the movement still posed the greatest threat to Turkey’s constitutional order.

Ankara’s Western allies have criticized the crackdown, with President Recep Tayyip Erdoğan’s critics accusing him of using the abortive putsch as a pretext to quash dissent. Turkish authorities say the measures are necessary to combat threats to national security.

Separately, the state-owned Anadolu agency reported that the Ankara chief public prosecutor ordered the detention of 41 people believed to be members of the movement. They were suspected of obtaining the questions to a police academy exam in 2009 to help their members join the force. 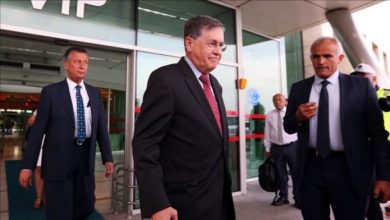 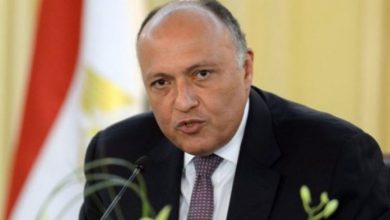