Speaking to his party’s executives, Erdoğan said the Turkish troops are tasked with providing coordination and expertise for the Tripoli-based Libyan Government of National Accord (GNA), which is fighting eastern military commander Khalifa Haftar.

Erdoğan said the troops and those deployed in the future will not engage in combat.

Turkey’s parliament approved a motion on Thursday that allows for the deployment of troops to Libya to protect Ankara’s interests in North Africa and the Mediterranean.

In late December the GNA formally requested Turkey’s military support to fend off an offensive of the eastern forces to take the capital of Tripoli.

Meanwhile, Russian diplomatic sources confirmed claims that Turkey-backed Syrian armed rebels were deployed to Tripoli to fight against Haftar forces, according to a report by Deutsche Welle Turkish service.

The report echoed prominent observer Elizabeth Tsurkov, who on Tuesday posted a video on Twitter apparently showing rebel fighters from the Syrian National Army sent by Turkey to Libya.

Tsurkov also tweeted on Monday that the fighters were promised Turkish citizenship after six months of deployment in Libya, citing sources inside the Syrian rebel factions.

Erdoğan previously said Turkish units on the ground would coordinate the combatant forces, without elaborating on who they would be. 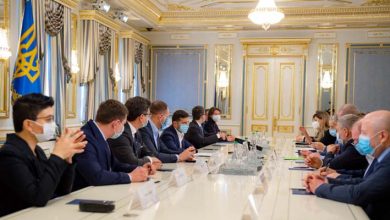